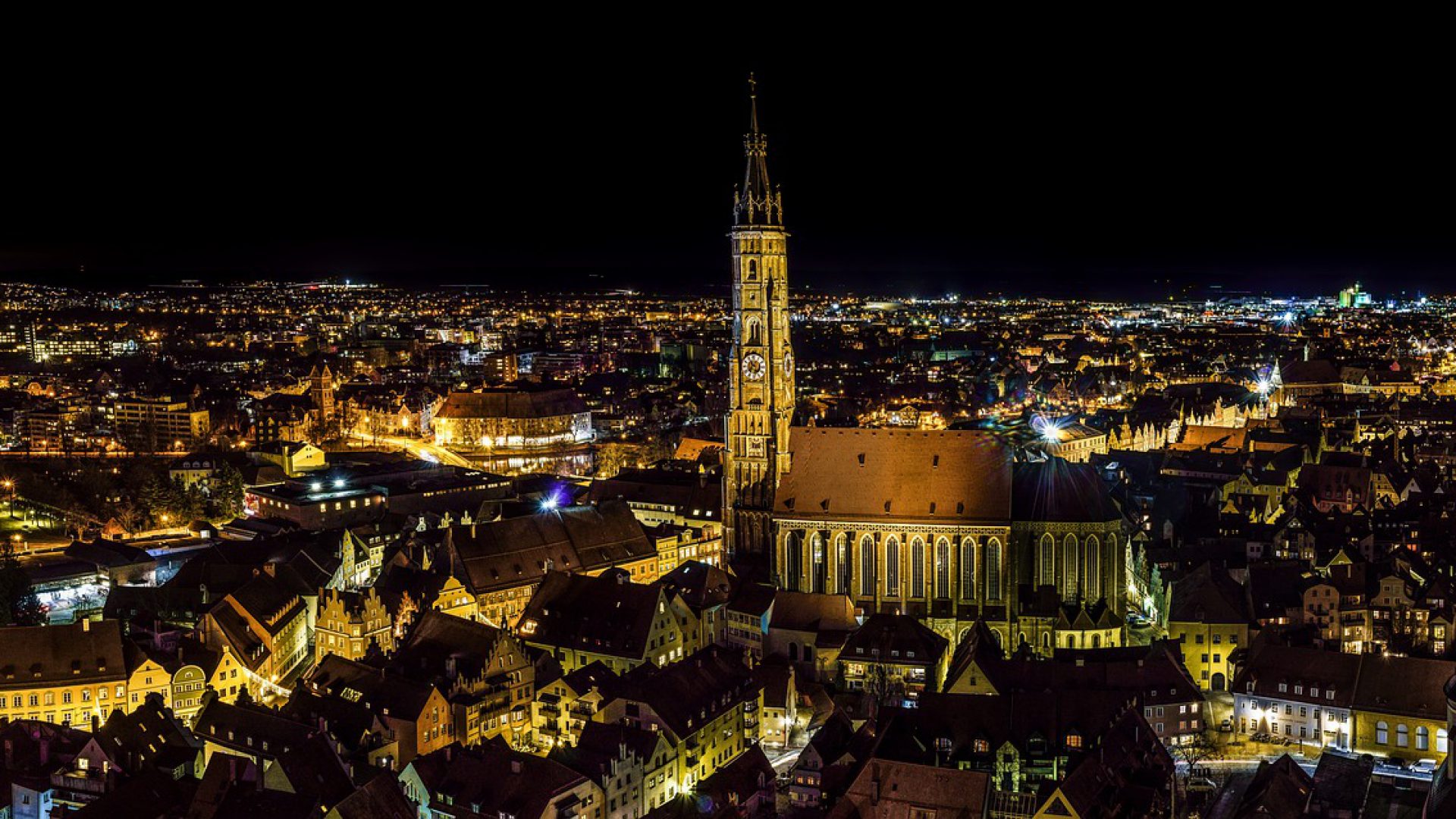 There are contradictions in papal statements on the Third Secret. Thus in his foreword to Cardinal Bertone’s book ‘The Last Secret of Fatima’, Pope Benedict effectively contradicted his statement that the Secret concerns ‘dangers to faith and life’ in the last days’ and that ‘it corresponds with what Scripture announces..’ But in his foreword’, he claims the reason why the Vatican published its ‘secret’ was ‘so the truth could be revealed amid the confusing apocalyptic interpretations circulating’. Cardinal Bertone re-iterated the point: ‘There are legions of people itching for apocalypse and we didn’t want to give them any ammunition’ (emphasised: IC)

As these statements are contradictory, we need to see which has the most authority. So first let us recall what Sr Lucy stated in 1957 – that ‘Our Lady had let her see clearly that we are in the last times of the world’ (‘The Third Secret of Fatima’ by Frére Michel de le Sainte Trinite, Tan Books). This surely implies that whatever is revealed in the Third Secret has that very context. In effective confirmation Sr Lucia had also revealed ‘the Secret is in the Gospels and the Apocalypse’ (ibid).

Now we turn to Pope John Paul II, who as Cardinal Wojtyla attended the Eucharistic Congress in Philadelphia in 1976, and stated: ‘We are now standing in the face of the greatest historical confrontation humanity has gone through. I do not think the wider circle of the Christian community realises this fully. We are facing the final confrontation between the Church and the Anti-Church; the Gospel and the Anti-Gospel. This confrontation lies within the plans of Divine Providence. It is a trial the Church must take up. (quoted in The Wall St Journal of 9th Nov. 1978).

In alluding to a ‘final confrontation’ he was clearly speaking in the same context as the Scriptures on the last days – and his reference to a ‘trial’ which the whole Church must undergo has a further significance in that it links with a statement he made at Fulda, Germany, in 1980 in response to a question about the Third Secret, namely: ‘we must be prepared to undergo great trials in the not too distant future, trials that will require us to be ready to give up our lives, and a total gift of self to Christ and for Christ (‘Stimme des Glaubens’ 10/81). It is surely evident that both statements refer to the same ‘trial’ and the implication is that the Third Secret refers to the persecution foretold in the end-time Scriptures and so must indeed have an ‘apocalyptic interpretation’.

But in fact papal warnings of the imminence of the last days began in the pontificate of St Pius X, who confessed he was afraid to accept the burden of office because of what he saw as ‘the disastrous state of human society today’… ‘Who can fail to see that at the present time society is suffering more than in any past age from a terrible and radical malady which, while developing every day and gnawing at its very being, is dragging it to destruction? You understand, Venerable Brethren, that this disease is apostasy from God’. He denounced ‘that enormous and detestable wickedness so characteristic of our times: the substitution of man for God’. And he concluded: ‘considering all these things, there is good reason to fear that this great perversity may be the foretaste and perhaps the beginning of those evils reserved for the last days, and the “son of perdition” (2 Thess 2:3), of whom the Apostle speaks, may already be in the world. In very truth, we cannot think otherwise in virtue of the audacity and wrath employed everywhere in persecuting religion, in combating truth, in the firm determination of uprooting and destroying all relations between man and the Divinity.’ (‘E Supremi Apostolatus’ 1903).

Clearly our own times manifest these same evils.. only now they have become more deep-rooted and more prevalent – and yet St Pius’s successor apparently fails to reach the same conclusions, and merely rejects ‘apocalyptic interpretations’ of the Third Secret! But as stated, the then Cardinal Wojtila had no such qualms about linking the present times with the last days at the 1976 Eucharistic Congress. When he became Pope, he continued to refer to the imminence of the last days, first by implication when visiting Fulda, in an answer to a question about the Third Secret, pointing to the need to be ready for persecution, and later at Fatima on 13th May 1982 when he spoke of ‘the almost apocalyptic menaces looming over the nations and mankind as a whole…the evil that is spreading throughout the world’.

Then in 1986 he gave a sermon at the Vatican in which he ‘revealed his belief that the world was entering that historic phase of the victory of Christ culminating in the second coming and that the struggle would become increasingly violent as the end was reached, with the definitive victory of the good’ (‘The Times’ 25th August ’86: emphasized) . Finally when he came to Fatima in 2000 to beatify Jacinta and Francisco, he linked the apparitions there with the ‘woman clothed with the sun’ of Apocalypse 12:1.

Anyway, despite all John Paul II’s statements and his own statement that the Secret concerns ‘the last days’ – Pope Benedict has claimed that the Vatican account of the Secret was needed ‘so that the truth could be revealed amid the confusing apocalyptic interpretations that were circulating..’ Clearly if anyone was promoting those ideas, it was the Popes themselves! Why then does the reason Pope Benedict gave for the Vatican publication of the Secret – run counter to the statements by himself and his predecessor? Clearly the Third Secret cannot refer both to the past and to the ‘last days’. Pope Benedict and his Secretary of State’s insistence on suppressing ‘apocalyptic interpretations’ suggests these may indeed be relevant. It is significant that the whole effect of the Vatican publication is to consign the fulfilment of the Secret to past events. Surely then for the Pope to claim the Vatican account of the ‘Secret’ was intended to dispel ideas of a link with the last days, when he and his predecessor were foremost in promoting those ideas, casts doubt on the validity of the Vatican account?

We are left with the Pope’s claim that the Secret is linked with the end-time prophecies – and surely the fact it is corroborated by Sr Lucia must confer an authority on it. This must indeed be a valid pointer to the meaning of the Third Secret, and it suggests that our leaders are keen to conceal the ‘dangers to faith and life’ revealed in Scripture.