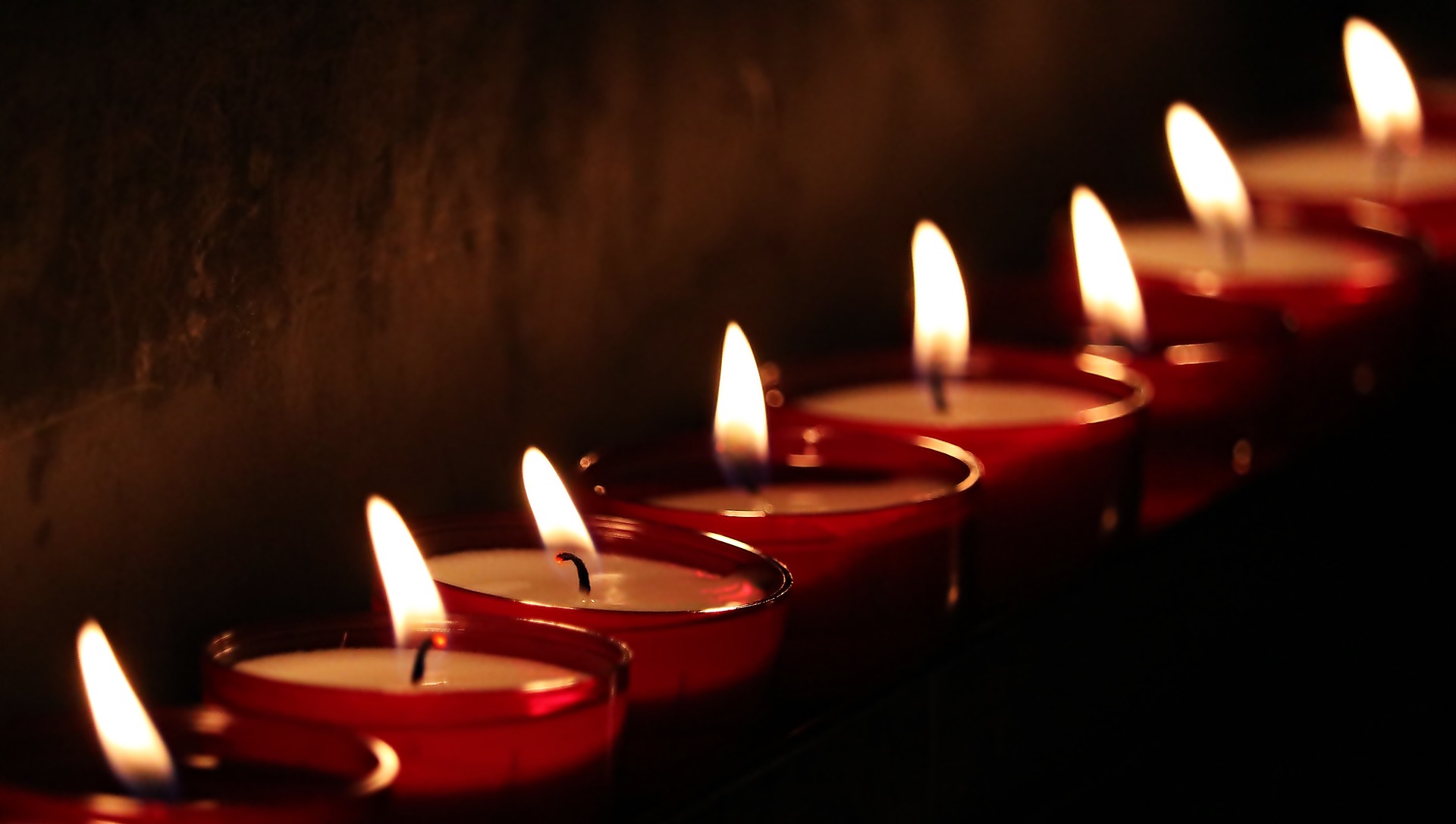 THE VATICAN THIRD SECRET HOAXEXPOSED! AND THE TRUTH REVEALED 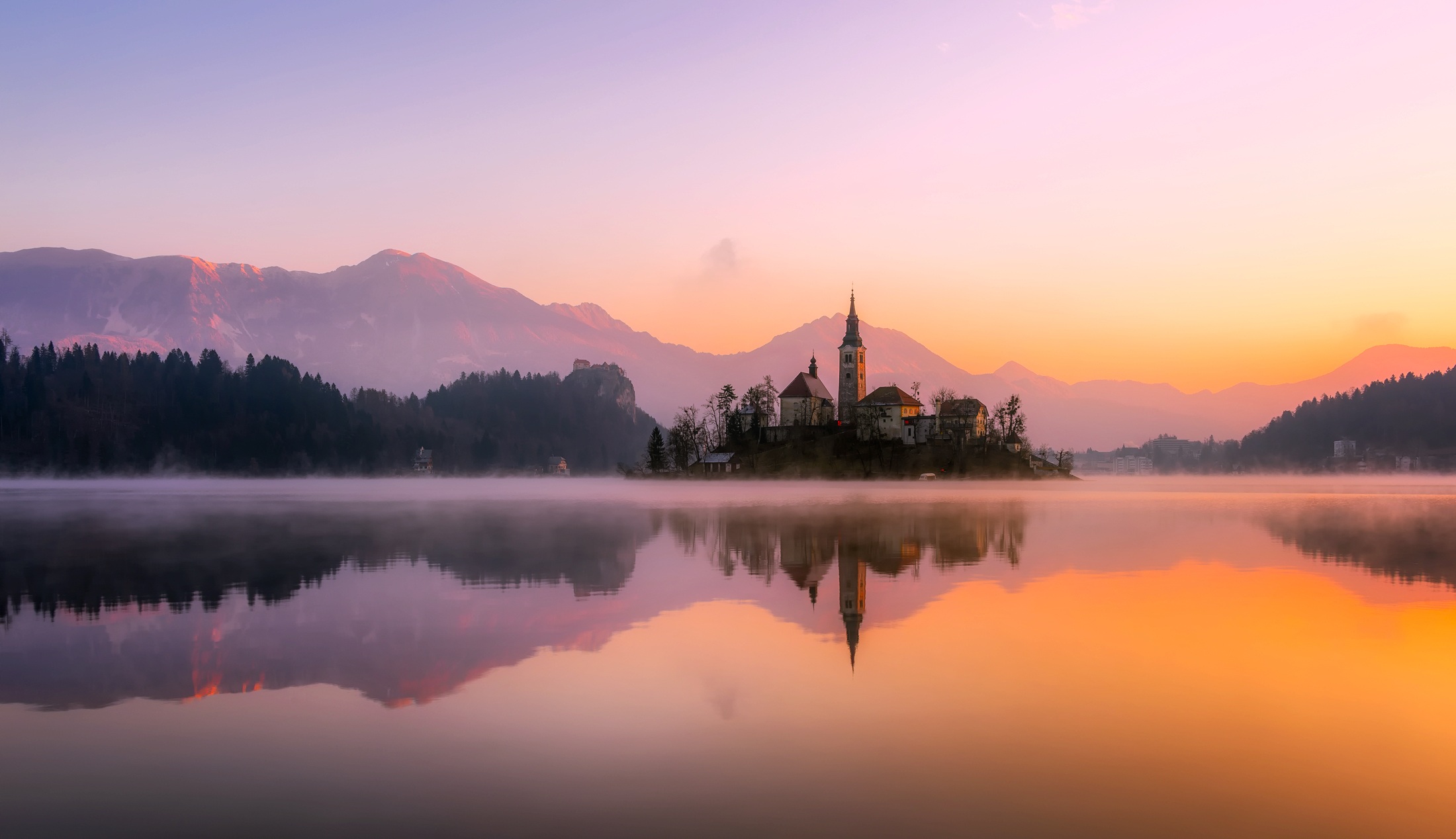 Focussing on Our Lady's message 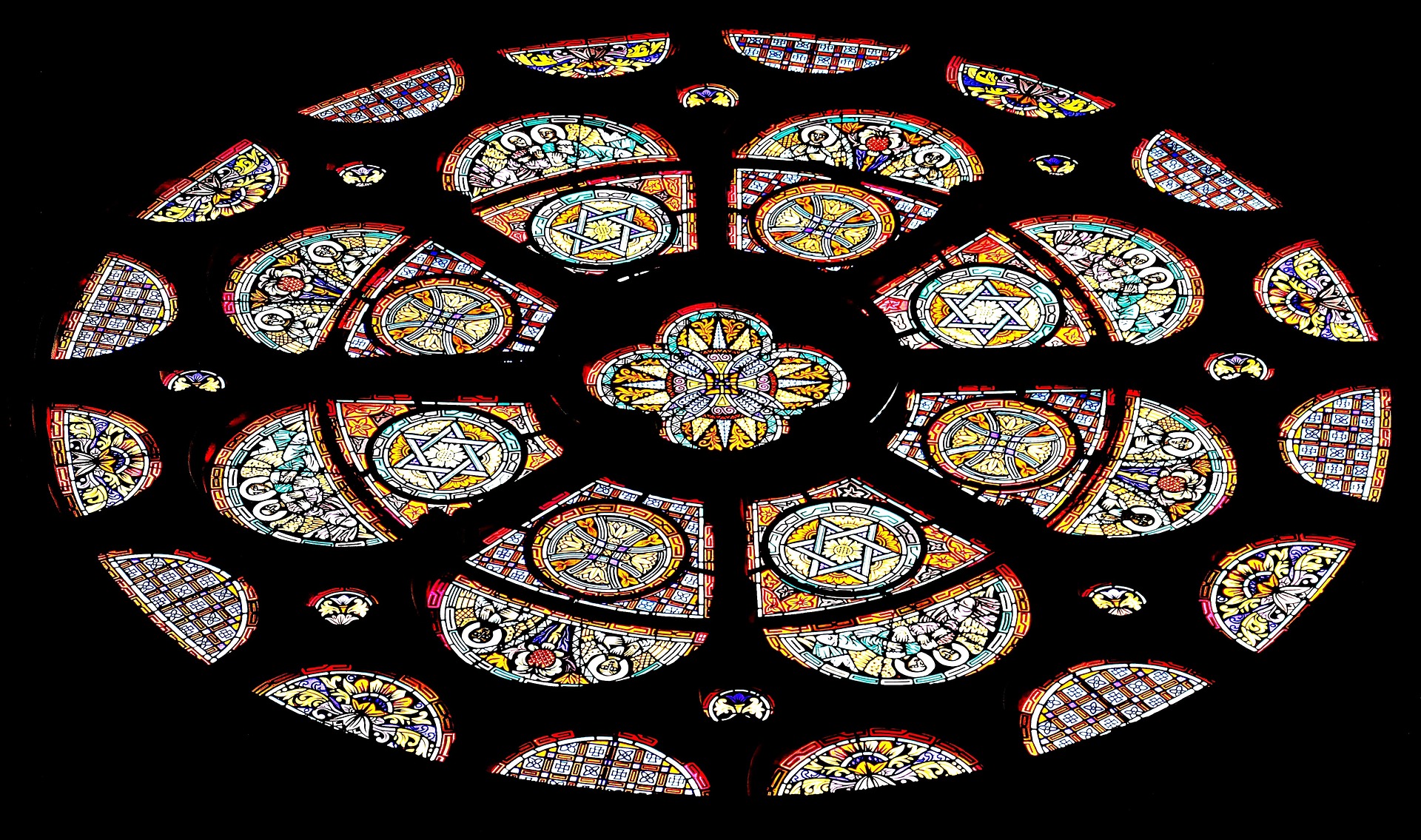 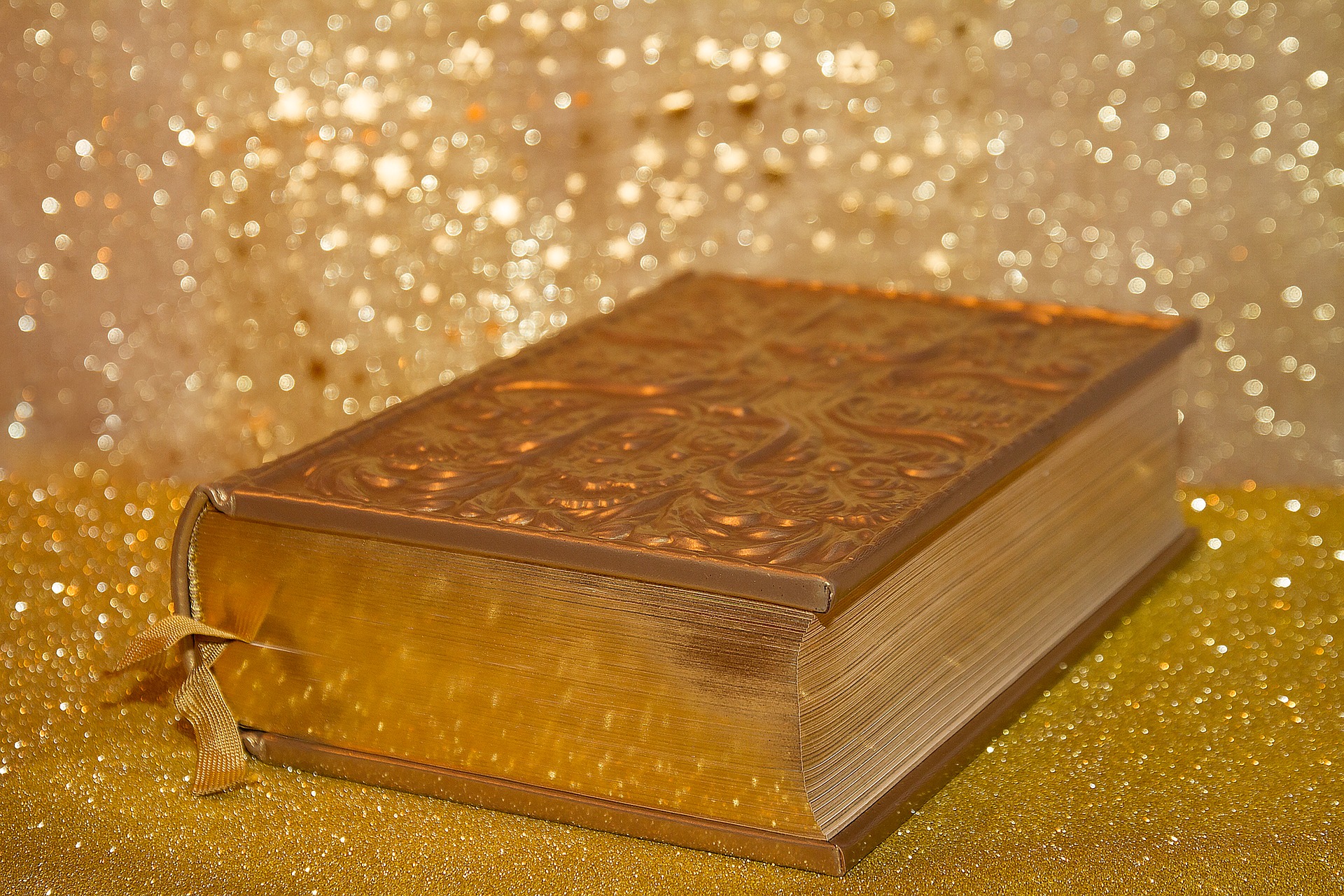 The Secrets Of Scripture 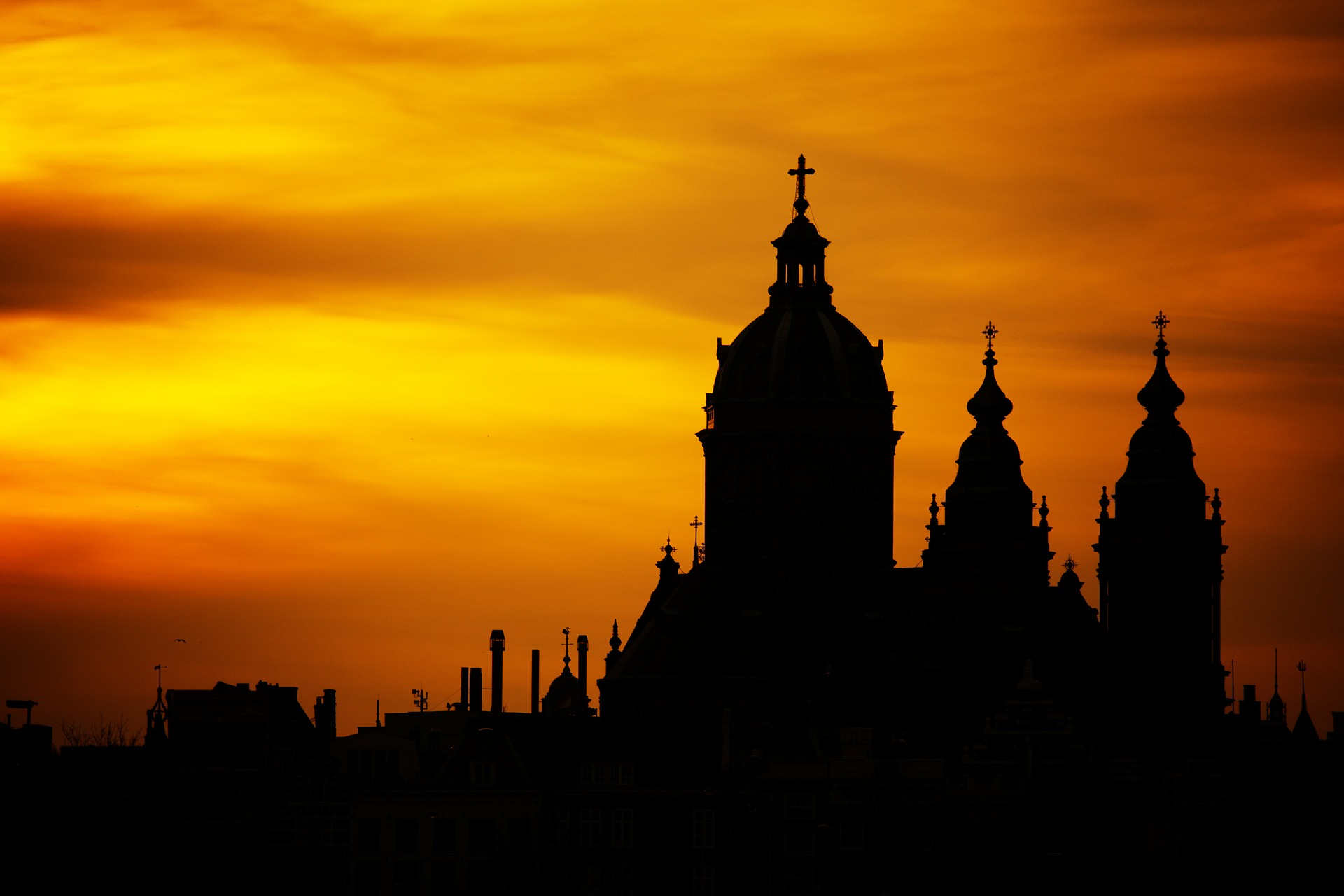 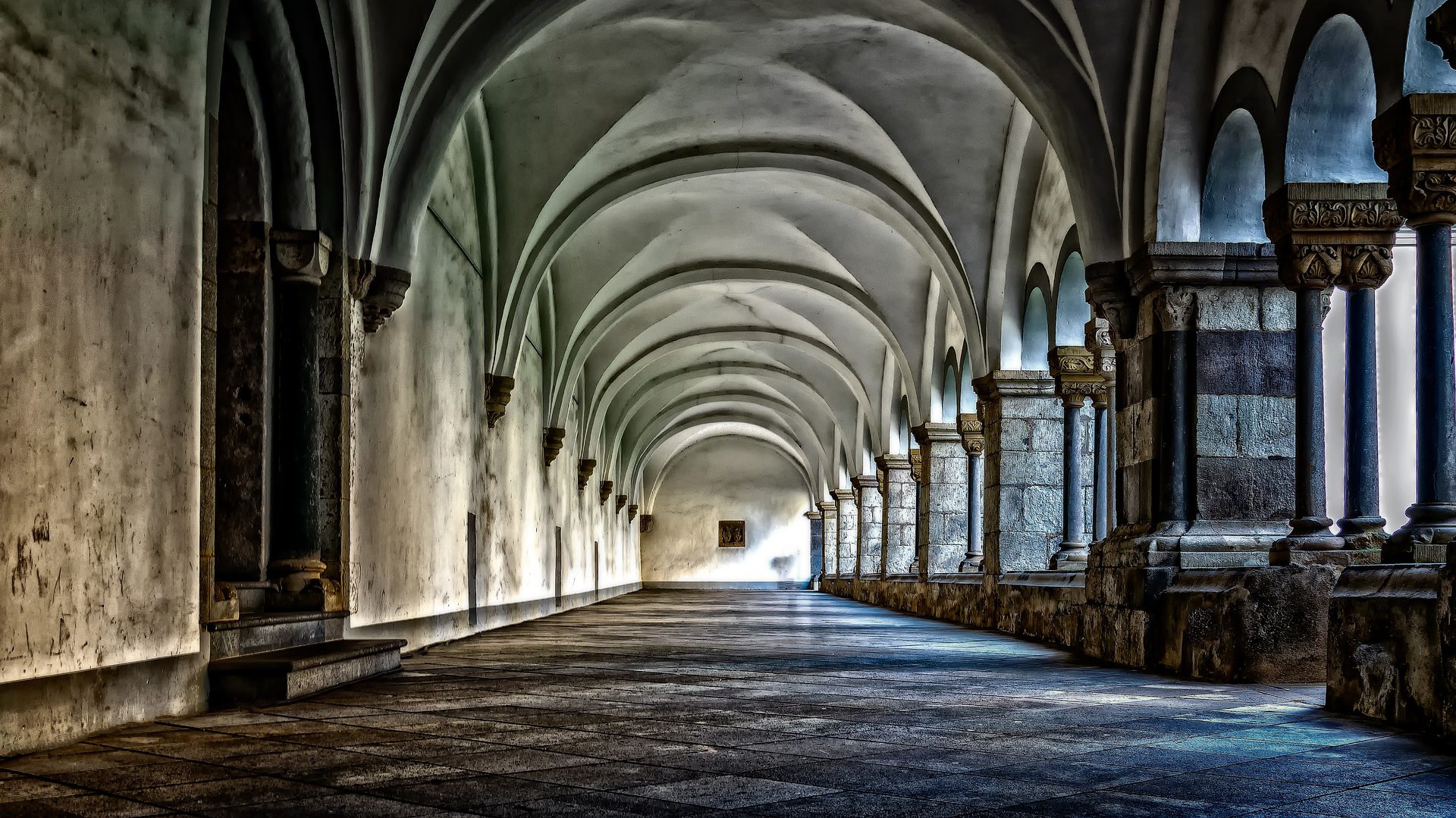 Open Letter to the Papal Nuncio to Great Britain

When Pope John Paul II visited Britain in 1982 he was urged by the leaders of the two protestant ecumenical organisations, namely ‘British Council of Churches (BCC) and Scottish Churches Council (SCC), to allow the Catholic Church to enter their organisations. He then invited their leaders to ‘come to Rome to continue the discussions’, as revealed in the official record of the visit ‘The Pope in Britain’ The Bodley Head 1982. And from that meeting in Rome came the entry of the Church into the BCC and SCC (‘Strangers no Longer’ by Derek Palmer, Hodder & Stoughton 1990).

From then ensued events leading to an imminent threat to security, in which the key role was taken by a person who held office in a Soviet front – viz the General Secretary of SCC, the Episcopal Canon Kenyon Wright, who organised the process leading to the Church’s entry. Having achieved this, he manipulated the Church into supporting his proposal to set up a Scottish Parliament, whilst also campaigning for the abolition of Trident. Today this Parliament demands the withdrawal of this deterrent, which would evidently render us vulnerable to attack.   This danger came about as a result of that Pope’s misguided approval in 1983. The times are significant, for by 1992 it was clear that the Church had been deliberately manipulated by Canon Wright for the above political purposes. Yet significantly that year the Pope commended the Scots Bishops for participating in the above plan! (l’Osservatore Romano Weekly Edition 4.11.1992). And as the SNP now pursues Wright’s plan to abolish Trident, there is a clear danger to national security from its proposals for independence. For more evidence see ‘Pursuing the Truth about the Third Secret’ (Amazon books). Here is what the Editor of Soviet Analyst wrote about Canon Wright in a study in the issue of September 2004: ‘This case study reveals how a radicalised, supposedly ‘Christian’ churchman has leveraged his ‘churchy’ pedigree to achieve (a) the Scottish Parliament (b) an ongoing campaign against Britain’s nuclear deterrent and (c) a parallel campaign to accelerate the subdivision of Britain into regions with their own assemblies, creating another layer of corrupt manipulable ‘democracy’ accountable not to Westminster but to the EU in Brussels. Throughout his long activist career this operative has maintained contact with senior KGB controllers at the highest levels in Moscow.’