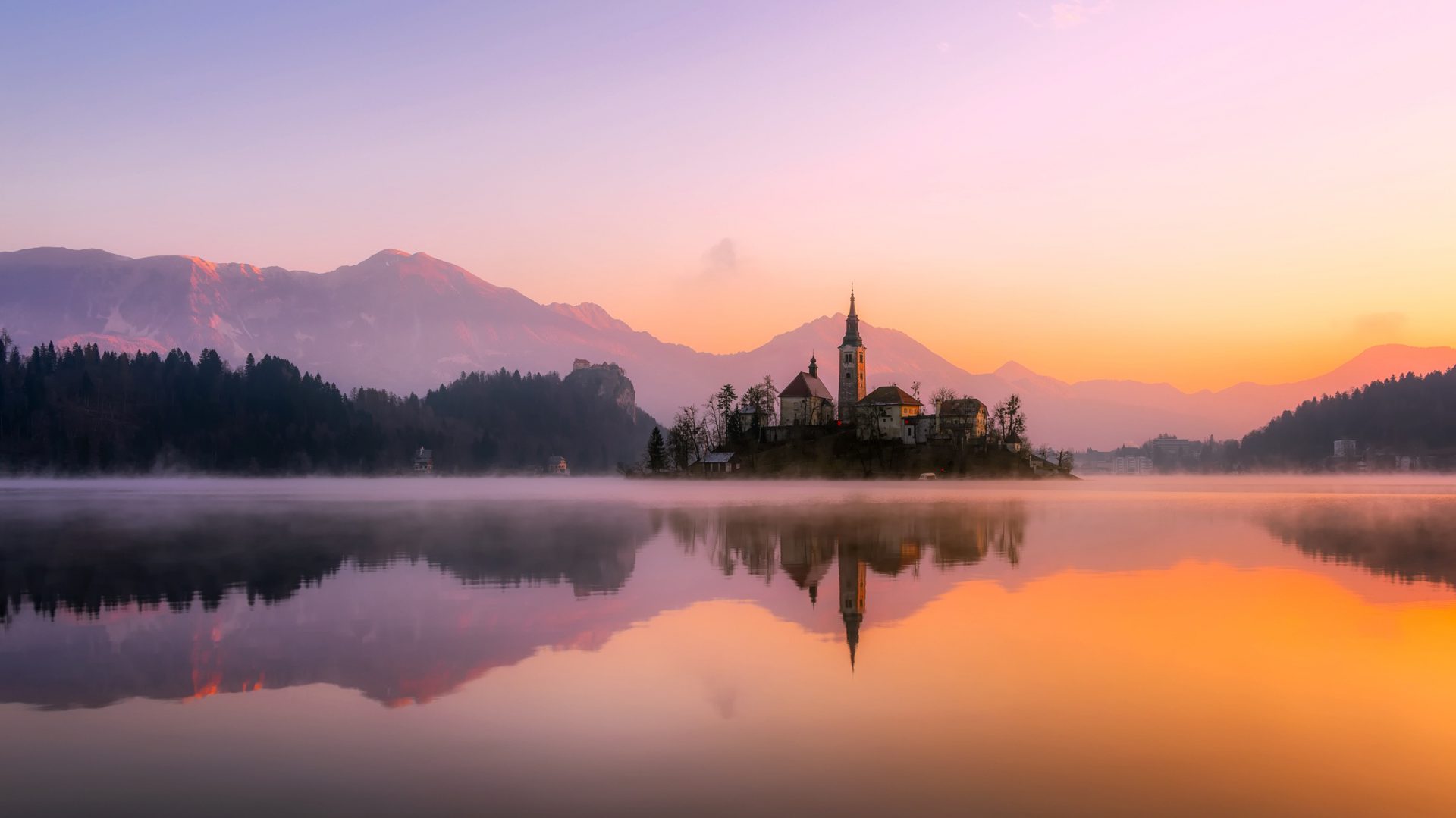 On www.solvesecret.com I conclude that what Daniel foretold in 9:26 and 27 correlates with the Third Secret. Now many commentators interpret ‘after the 62 weeks the Messiah will be cut off and have nothing’ – as referring to the death of Christ. But surely it was through His crucifixion that He became our Messiah. He leads us still through that great act. Similarly, it was by means of this that He won a people: the very antithesis of ‘having nothing’. His death on a Cross, far from losing anything, secured the salvation of mankind. So how do we find the right interpretation? We start from verse 26: ‘at the end of the sixty-two weeks the Messiah will be cut off..’ But it is clear that between the fulfilment of the 62 weeks, and the ‘last week’ of time – which lies in the future – there is a gap – a ‘lacuna’, corresponding to the life-span of the Church. There are other instances in OT prophecy, where God’s purposes are in effect suspended. Now Daniel’s 70 weeks comprise an initial span of 69 ‘weeks’ (483 years) culminating in the ‘last week’ covering the end-time persecution.. Thus v 26 must lead to that break after which events are resumed in verse 27. This foretells the ‘removal of the sacrifice’, which in our era must signify the sacrifice of the Mass, (an interpretation supported by Irenaeus, Hippolytus et al) – And this resolves our difficulty, for the abolition of the Mass will therefore ‘cut Christ off’’: deprive us of our sacramental Lord. Without Him the Church is deprived of its shield against Satan’s attacks until the Pope deploys that signal remedy given to the Church at Fatima. Incidentally this concept of a gap in the fulfilment of Daniel 9 was not grasped by the first Christians. Remember the response of the disciples in Matt 24, when Christ foretold the destruction of the Jewish Temple: they responded with: ‘when Lord will this happen and what will be the sign of your coming and of the last days?’ What scriptural text combines an attack on the ‘temple’ with the coming of the last days? The early Christians – as St Paul reveals in his 2nd Thessalonians, were living in anticipation of Christ’s return. But from our perspective it is evident there was an interval. For 2000 years God as Christ was to reign in the Mass, outside time, until the moment when someone would replace His sacrifice for an idol, thus leading to the era of trial foretold in both Daniel 9:27 and Matthew 24:15.