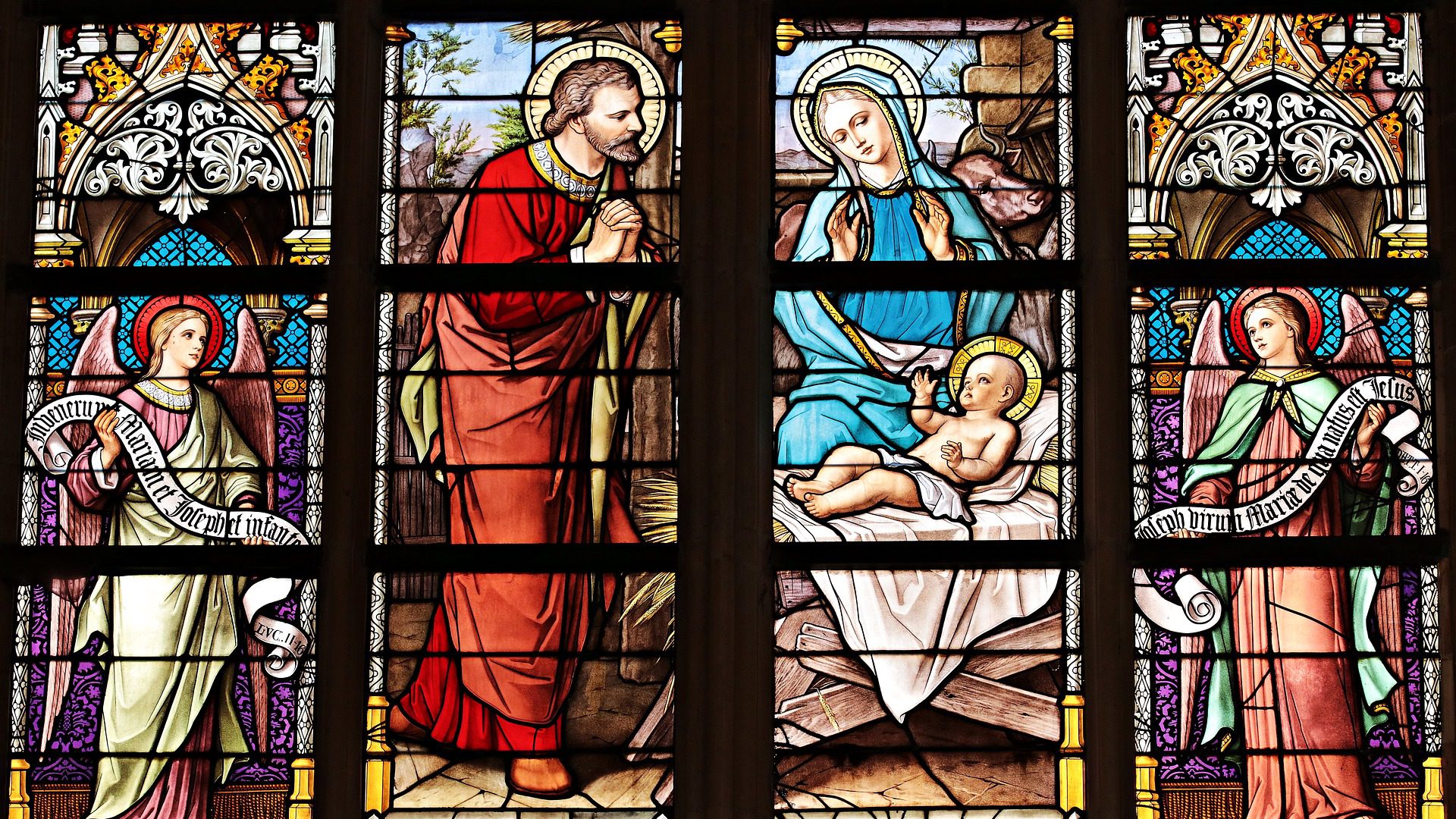 When my tape-recordings were sent to the Vatican the  responsible Cardinal, Eduard Gagnon, asked Archbishop O’Brien, to stop the broadcasts, a request that he consistently refused. This begs the question – what motivated that unswerving support? Let us go back to 1975 when Fr Monaghan started broadcasting a ‘religious affairs’ programme on Radio Forth, called ‘View from Earth’. It is relevant that his uncle was Auxiliary Bishop to his archbishop Cardinal Gray, a relationship that would have enabled an access to that Cardinal.. After three years, the programme began to adopt a more challenging stance to Catholicism, by openly criticising  Pope John Paul II. It was supposed to promote ‘ecumenism’ but Monaghan made it a platform for his own liberal viewpoints. As such he would have appreciated the necessity to ‘shore-up’ his role in advance, for Gray was due to retire in 1985, a mere 7 years away. But with his access to the Cardinal, Monaghan would have been  well-placed to ‘drop the name of a friend from student days’ at his seminary: someone as liberal as he and so inclined to support his broadcasting activities. Enter Fr Keith Patrick O’Brien. It later emerged that the latter was a known homosexual at seminary, where he Monaghan were contemporaries – a factor which may have been instrumental in his unswerving support for that clerics scandalous broadcasts.

In  1978  he was  appointed as spiritual director of the Archdiocesan Seminary at Drygrange. This was a senior pastoral role that achieved a status. Beforehand, O’Brien’ lacked the usual  accomplishments for episcopal office: he had a  BSc in Chemistry and had taught it in a  girls’ school. Then In 1979, Monaghan started as a counsellor on a phone-in on Radio Forth: ‘The Open Line’ , where his advice was often scandalous. Significantly, the following year, Fr O’Brien was appointed Rector of the Scottish Junior Seminary, a post which gave him administrative skills.  By 1985 Cardinal Gray had still not announced his retirement, nor the appointment of his successor. Then on the 28th May, the press revealed Monaghan’s advice to pregnant women, and his referral of homosexuals to a group promoting paedophilia. An ‘Open Letter’ had been distributed in Edinburgh documenting Fr Monaghan’s  activities, published by Hamish Fraser, based on my tape recordings.

When Cardinal Gray read this, he must have known the time had come for him to ‘face the music’. Instead he suddenly announced his retirement (30th May) announcing Fr O’Brien as his successor. This sudden jump from a mere ‘Father’ to Archbishop-designate, surprised many. The anomaly of that clerical rank was then remedied with a hastily-conferred ‘Monsignor-ship’. Since appointment O’Brien was to defend his former seminary confrere, even to the extent of defying the Vatican. The key pointer then to Monaghan’s having a hold on O’Brien, was that coincidence of events in 1985 when Gray resigned office and appointed O’Brien to effectively handle complaints of Monaghan. I recall my friend Hamish Fraser saying that for O’Brien to confer such unswerving support for him, suggested that the priest had a hold over him. Then in 2013 former seminarians revealed that O’Brien had practiced sodomy since seminary days, forcing his immediate resignation from office. All this therefore reveals a conspiracy by Monaghan and this profligately homosexual prelate, to subvert public morals.