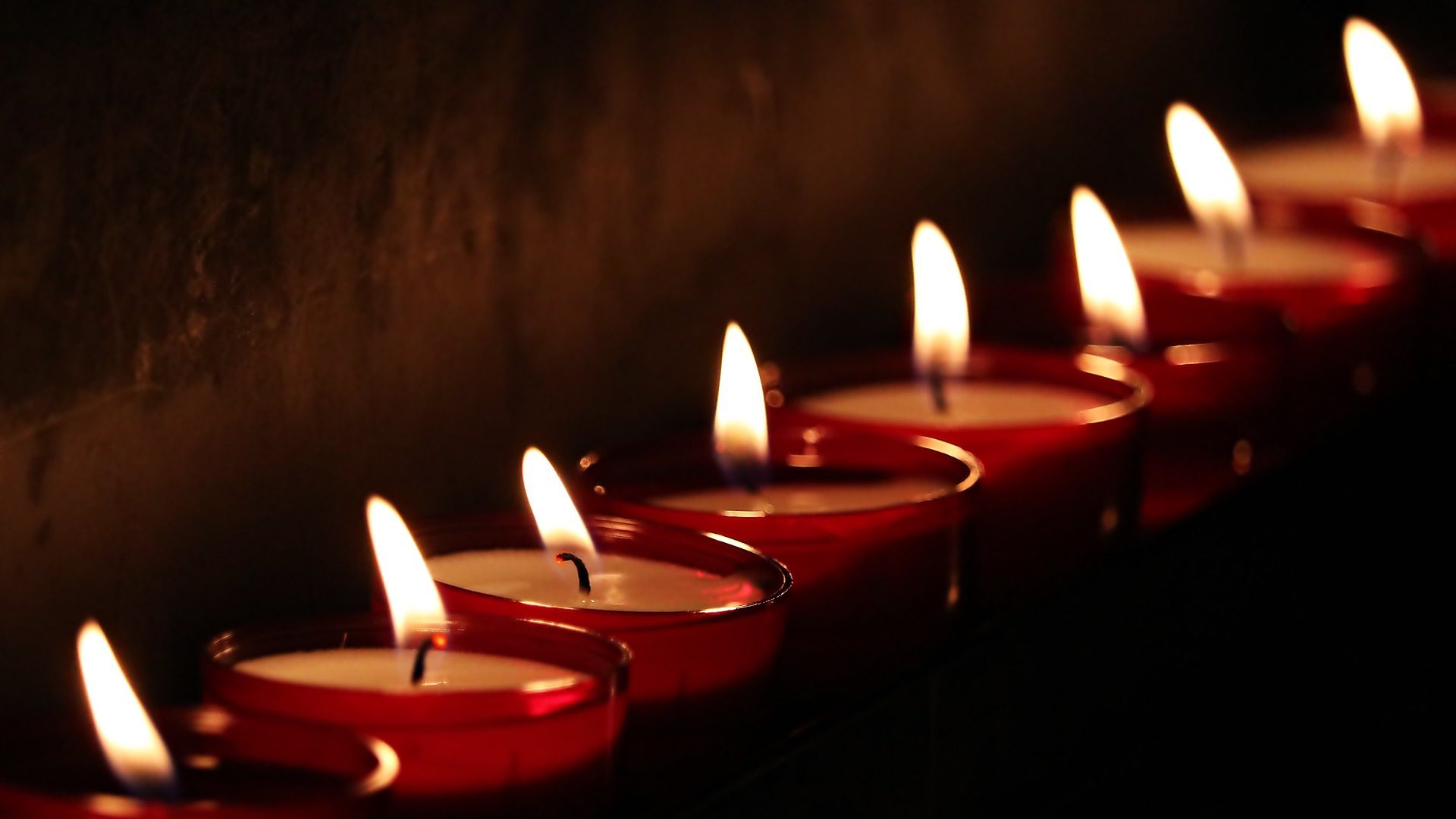 In 1992 I met  Cardinal Ratzinger and stated that the Third Secret concerns ‘the subversion of the Eucharist’, and is being predisposed in Britain through a plan to unite the churches which puts pressure on our Bishops to accept Anglican ‘orders’. I added that ‘this unity plan is heretical anyway’, to which he immediately agreed. The above ‘subversion’ refers to the coming of Antichrist to set up an idol and thus abolish the Mass.   The bishops’ entry into such a plan is heretical because formulating ‘unity’ with Protestants implies the Church has lost its own intrinsic unity. But who played a key role in this plan to unite the churches?  It was in fact Pope John Paul II. For when he visited Britain in1982 he conceded to pressure from the leaders of the Protestant ecumenical bodies – in Scotland ‘Scottish Churches Council’, SCC – to allow the Church to join their organisations.  But in consenting*, he overlooked the fact that SCC was controlled by a leading member of a Soviet front, Canon Kenyon Wright.  And when that agent manipulated Catholic participation in this plan to support the launch of a Scottish Parliament committed to abolish Trident, the Pope failed to intervene but commended the Scottish Bishops for joining the plan! It is thus an indictment of effective complicity with Russia, which may explain Vatican reluctance to reveal the true Third Secret. * Evidence of  approval is in Chapters 2 & 6.  Iain Colquhoun 23.9.20

THE VATICAN TENDENCY TO DECEIVE

From 1982 to 1985 I taped a priest of the Archdiocese of St Andrews and Edinburgh, Fr Andy  Monaghan, advising pregnant women on a phone in where to get an abortion. The evidence is revealed in ‘Death for the unborn’ in my work ‘Pursuing the Truth about the Third Secret’ (Amazon) It was significant that his own uncle was auxiliary bishop and that his archbishop, Cardinal Gray – also supported his activities. But when I sent tapes to Cardinal Gagnon at the  Vatican’s Pontifical Council for the Family, his efforts to stop the priest broadcasting were thwarted by the papal nuncio to Britain, who publicly supported the priest, enabling him to continue as before. Then when Cardinal Gray retired in 1985 he was succeeded by a Fr Keith O’Brien whom Monaghan knew from seminary days as a  covert  homosexual – a fact that would have ensured his ‘loyalty’ to Monaghan once archbishop, by for example stating that he was ‘doing God’s work and the Pope’s’. Then after pressure from liberals at home and in Rome the Pope, who was suffering a terminal illness, made O’Brien a cardinal. With the public support of the nuncio, Fr Monaghan was able to continue broadcasting as before.  So this is the Vatican’s preferred way to conceal its failure to defend unborn life, and surely that also applies to the issue of the Third Secret of Fatima?

DECLARATION BY A CATHOLIC LAYMAN

I ACCUSE THE POPE AND HIS CURIA OF DECEIVING US ABOUT THE THIRD SECRET AND SO OBSTRUCTING OUR SALVATION AND THAT OF THE WHOLE WORLD – AS DESCRIBED IN MY BOOK ‘PURSUING THE TRUTH ABOUT THE THIRD SECRET OF FATIMA’ FURTHERMORE FOR THEM TO CONTINUE TO OBSTRUCT THIS TRUTH WILL OBSTRUCT THEIR OWN SALVATION, AS IT WILL FACILITATE THE COMING OF ANTICHRIST AS REVEALED IN THE SCRIPTURES, SO THEY MUST TELL THE TRUTH AS REVEALED BY OUR LADY AT FATIMA. IAIN COLQUHOUN 45 ST NICHOLAS COURT, SWANSEA SA2 7AG –  UK